wilson/ryan/grose has over 125-year proud years of leadership in law.  Carrying on the legacy of our forebearers as trusted advisors to Queenslanders is an honour in which we take great pride.

Our origins began in Townsville in 1895. While there were several iterations of the firm along the way, the name ‘Wilson’ was included in 1901 when Lachlan Chisolm Wilson- a distinguished soldier with service in the Boer War and World War 1 who later went on to become a Brigadier General – joined the firm.

Wilson’s story is one of leadership and loyalty.

He risked his own life when he refused to leave behind an injured mate during operation at Swartz Kopje on 13 February 1901 and was captured (and later freed) by the enemy.

That commitment to leadership is something the firm still holds dear today.

The ‘Ryan’ in wilson/ryan/grose comes from Guy Pennefather Ryan who joined the firm in 1909, while the ‘Grose’ was added in 1921 when Arthur Symons Grose became a Partner.

The name wilson/ryan/grose has remained the same since 1921.

We’re in a unique position to identify and understand the challenges and opportunities faced by our clients and pride ourselves on our role as trusted advisors.

The firm has also helped to shape our communities by providing pro-bono advice on major community infrastructure projects and our lawyers are active members of business networks, charitable organisations and professional bodies.

Our client relationships are enduring, built on a foundation of trust and mutual respect. 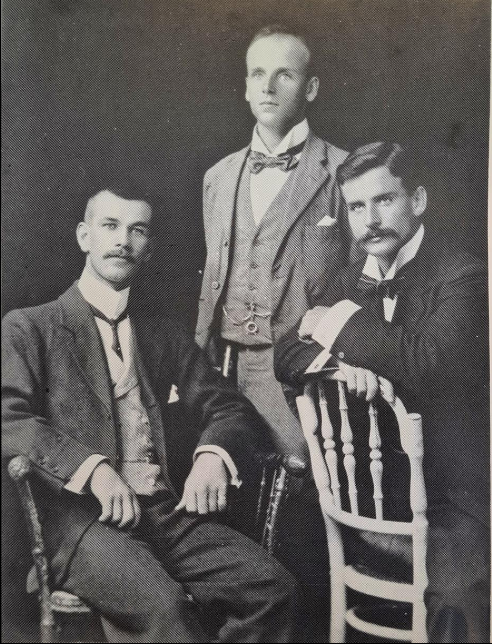 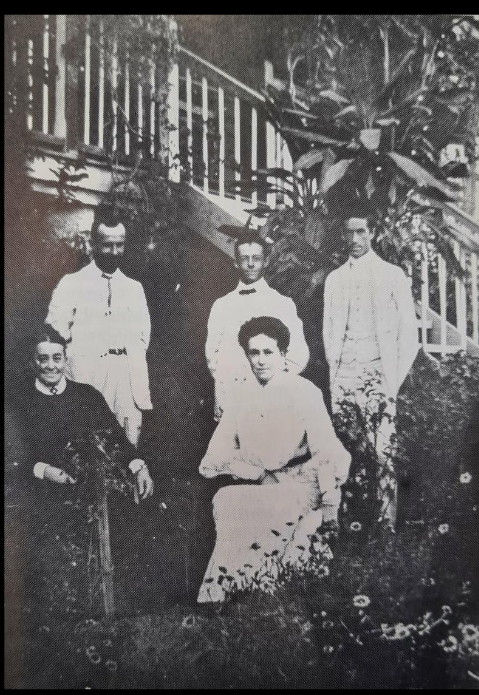